Included in the bill are improved practices for rail inspections, enhanced safety at grade crossings and work zones, and ensuring trains carrying crude oil or ethanol run on tracks with PTC. It also calls for increased transparency of PTC implementation.

“The Positive Train Control Safety Act will require railroads, including both passenger and freight trains, to implement PTC by 2018 and the legislation makes sure railroads are transparent about their efforts and requires regular status updates on implementation,” said Senator Schumer.

Senator Blumenthal stated that the bill will ensure that railroads are “… moving forward to install PTC, receiving deadline extensions only on a case-by-case basis and year-by- year, and only if factual evidence shows a valid, credible need for more time.”

The senators urged Congress to pass this legislation so that railroads speed up implementation of the important new technology that will help slow down trains in the event of an emergency.

The PTC Safety Act is the second bill to be introduced this year regarding the upcoming December 2015 deadline for PTC implementation. In March, Senator Roy Blunt (R-Mo.) introduced the Railroad Safety and Positive Train Control Extension Act that called for extending the deadline for implementing PTC to 2020. 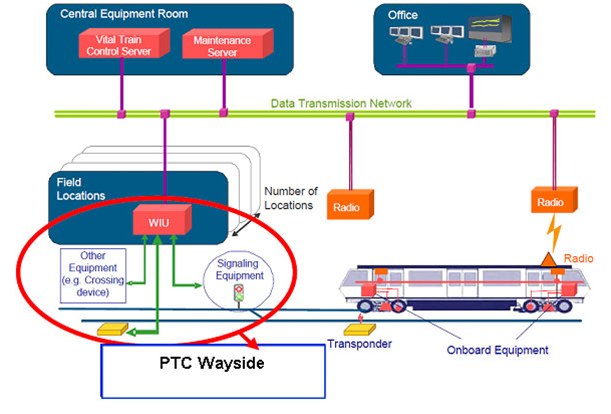 MartinEnviro will be attending the 2015 South Wireless Summit March 16-18th in Nashville, TN.

MartinEnviro is awarded work for cutting-edge technology phase of communication systems. The Distributed Antenna System (DAS) projects are located in California and are some of the first in the country.